A taste of Camp Wa-Ri-Ki…

A place in the heart… 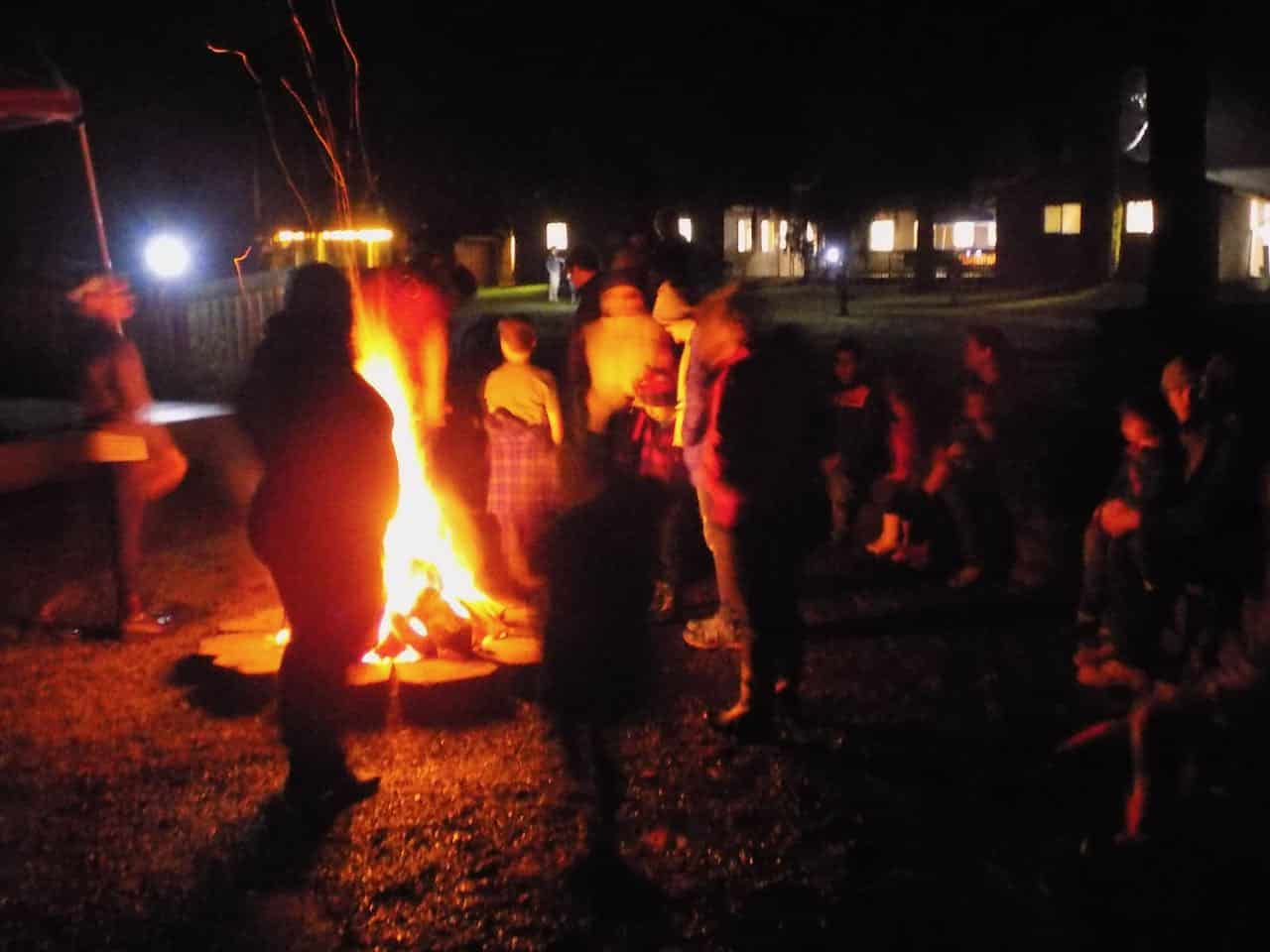 In all seasons, different groups and campers attending our programs find solace in the beauty of nature at Kiwanis Camp Wa-Ri-Ki along the beautiful Washougal River, one hour northeast of Portland, Oregon.  Enduring memories are written in the heart at Wa-Ri-Ki  as you can see in our overview video and photo gallery below. It’s about nature, learning, fun, people and growing…

Review a Slideshow of Camp Wa-Ri-Ki 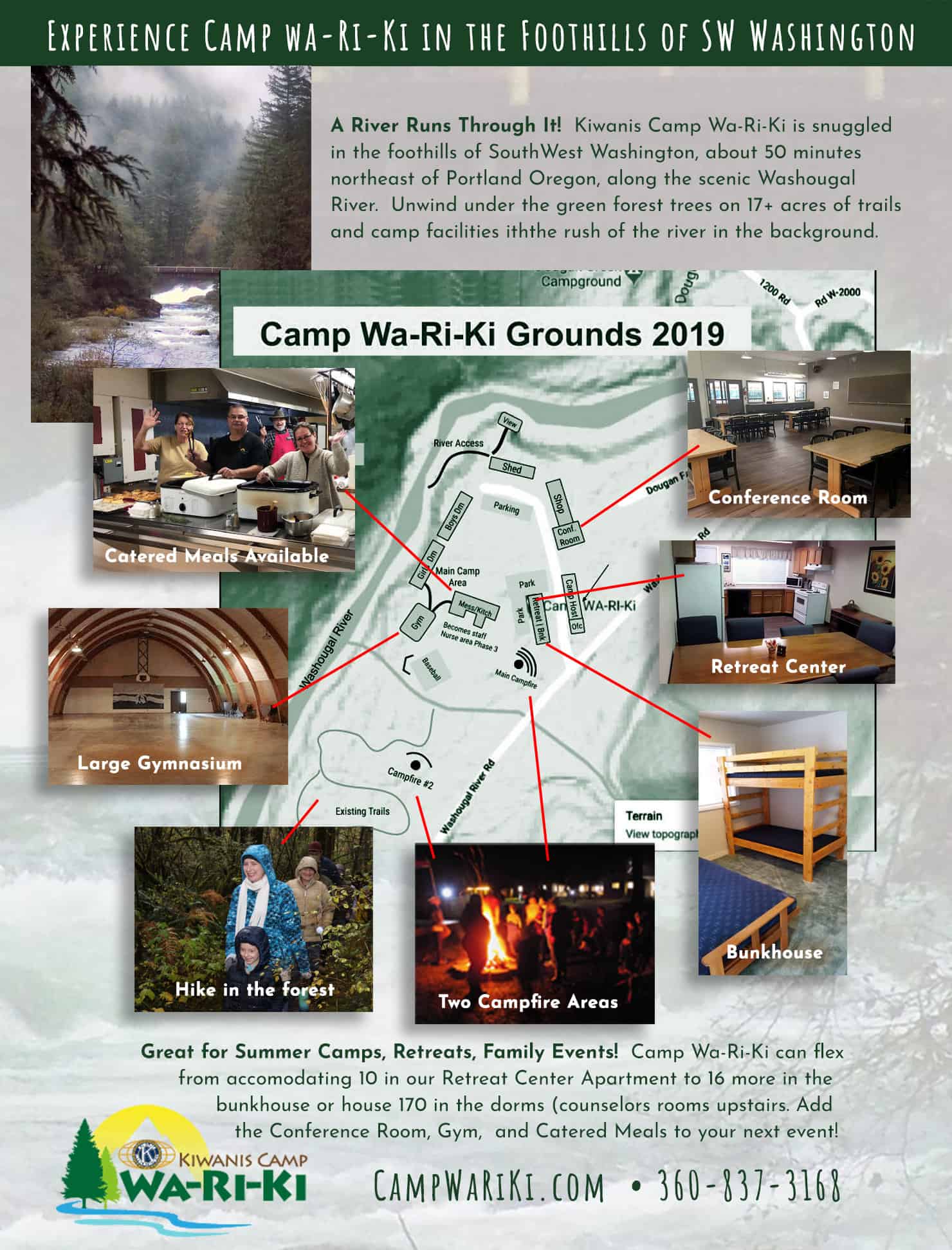