The camp’s grounds were used as an Honor Camp for inmates of the Larch Mountain Honor Camp after it was built in the 1950s and into the 1960s. In 1973, the grounds were turned over the Kiwanis organization to run a camp serving children with special needs, as well as the elderly. Over the years it has transformed into an outdoor school setting where many local school districts utilized the facilities.

Most recently, the camp is primarily used by church youth groups, schools, and other community organizations. It has undergone extensive remodeling in the past couple of years including new dorm mattresses and completely remodeled bathrooms, plumbing and electrical updates, a brand new Retreat Center opened, and a new firepit, central stage area.  The Board has even more plans afoot including a new media center, updated crafts shop area, upgrading the kitchen, and looking ahead toward a major capital project involving a new lodge building and outside recreation areas. 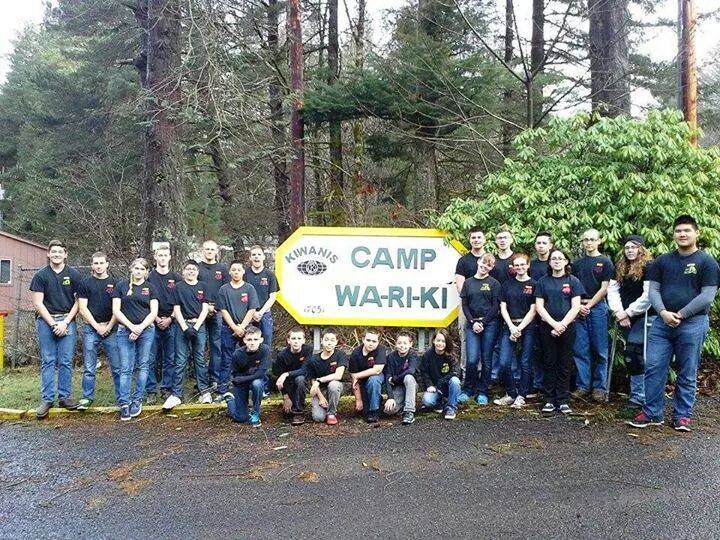 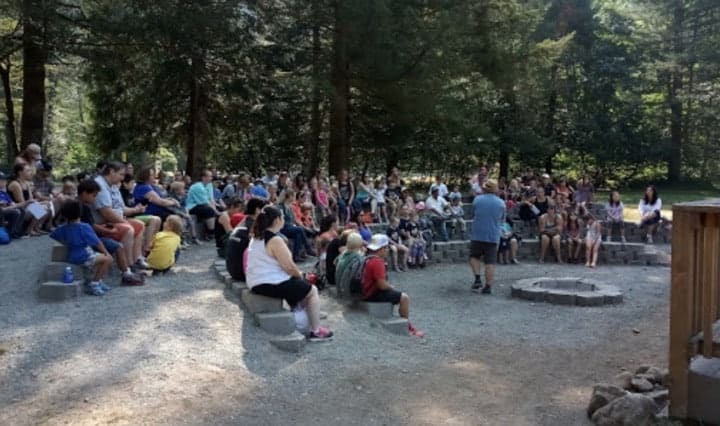 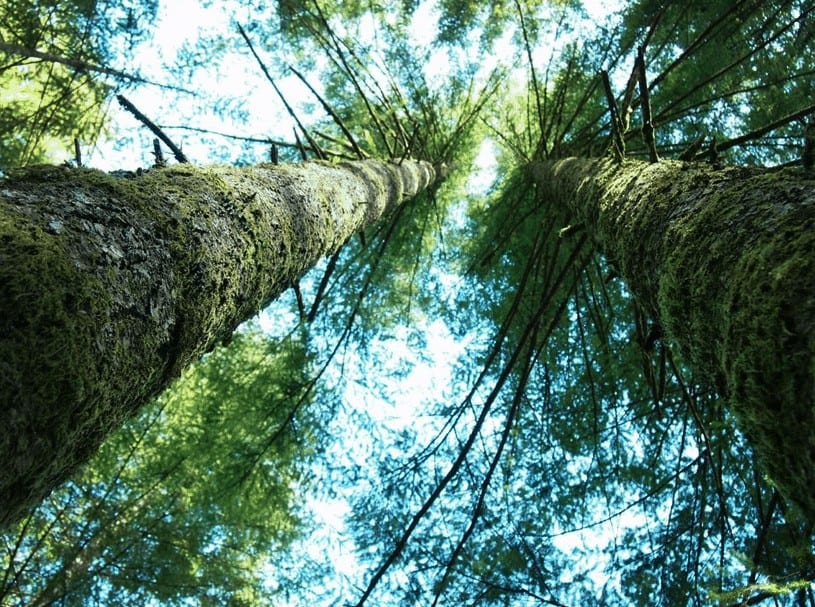 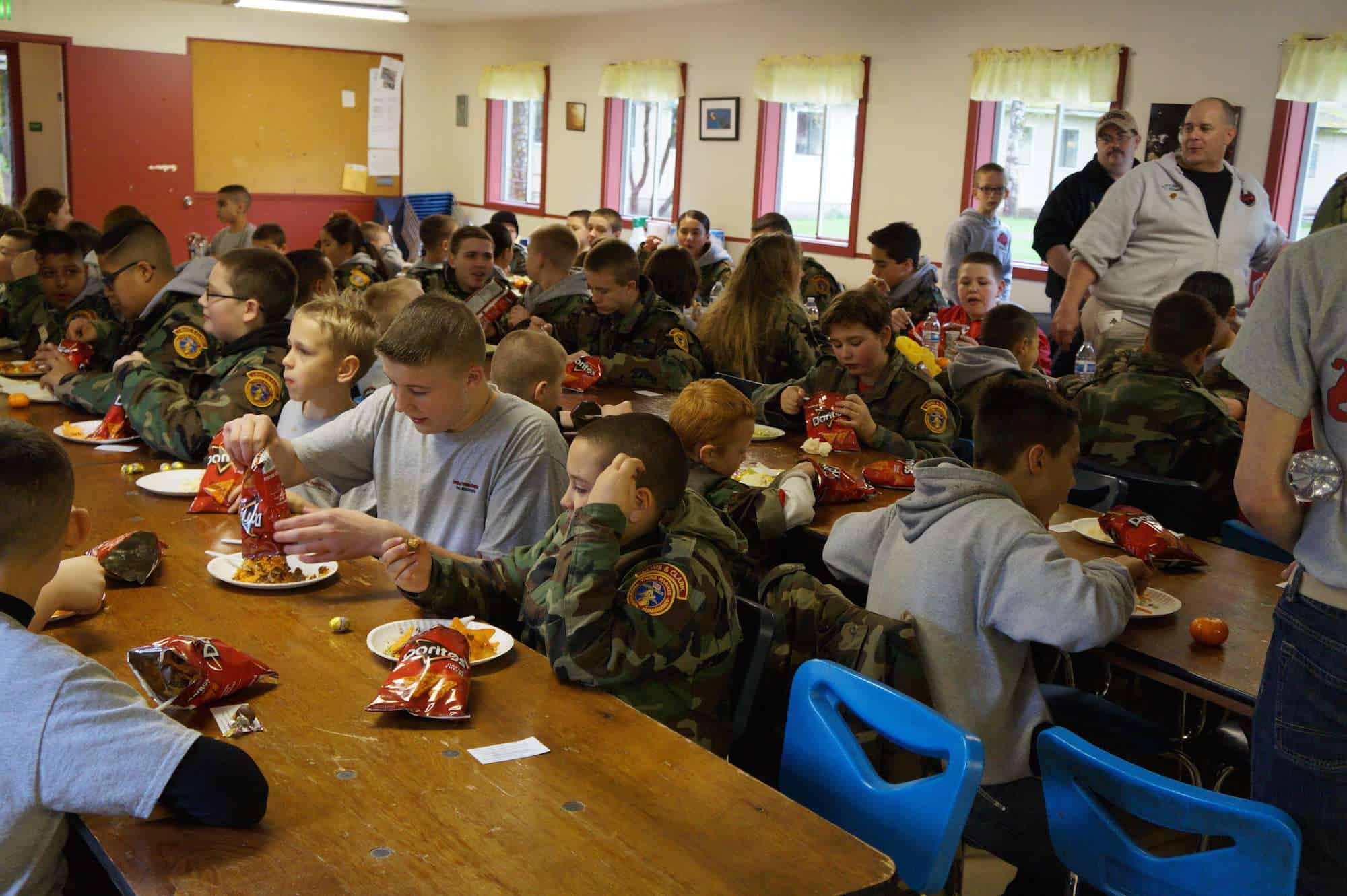 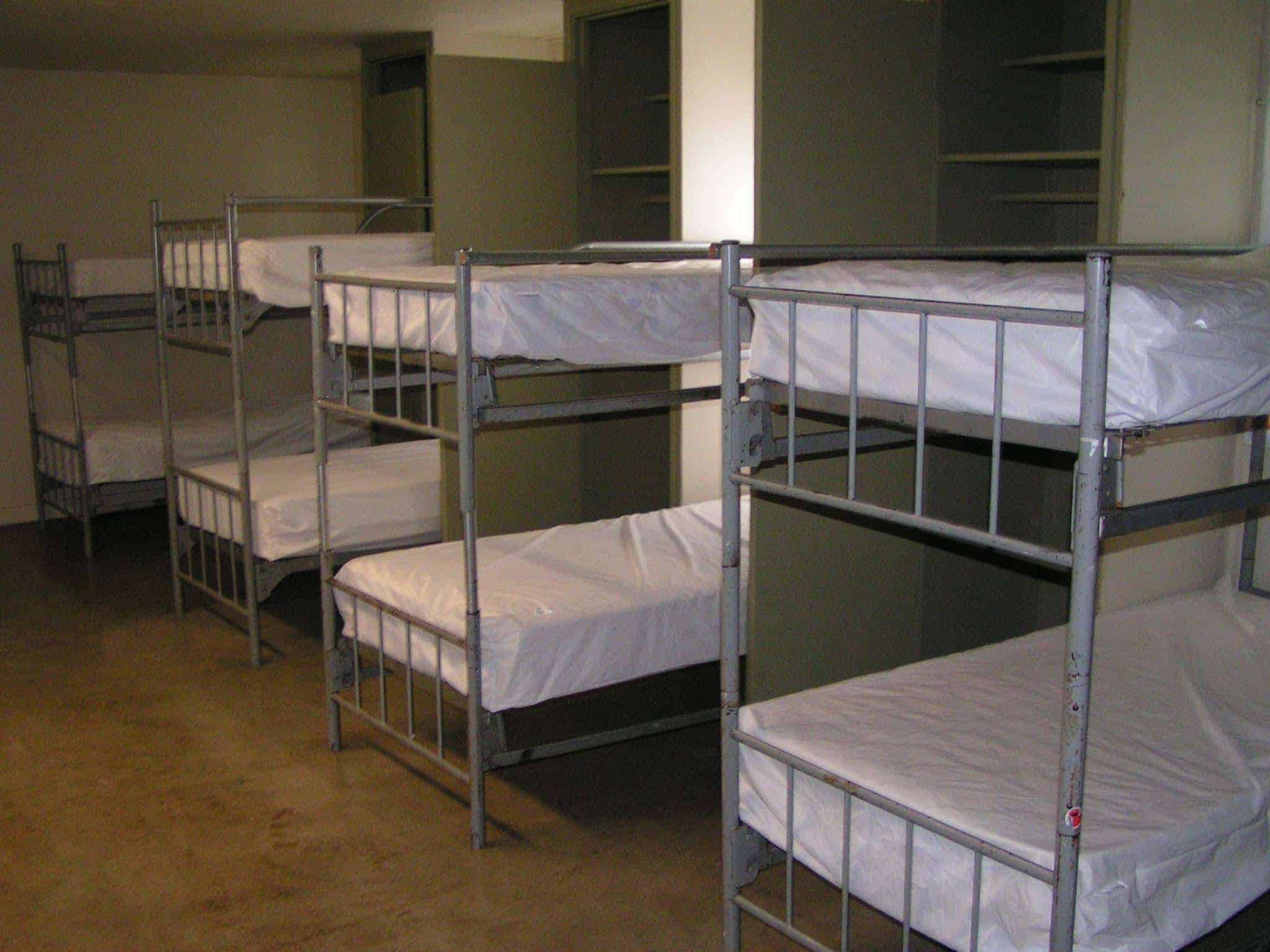 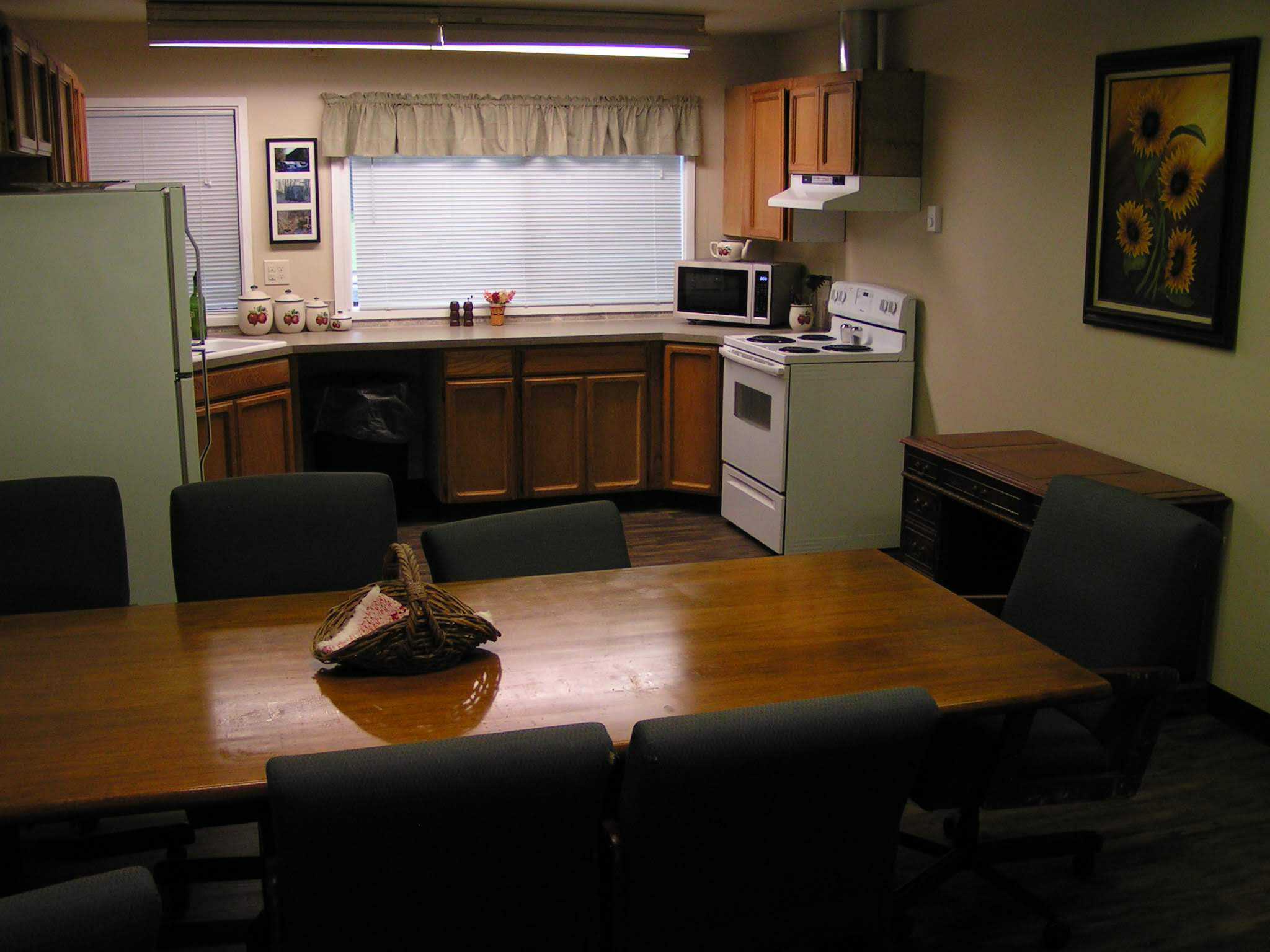 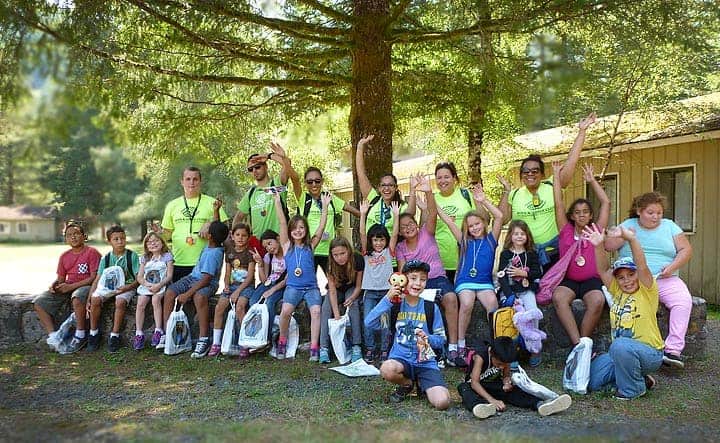 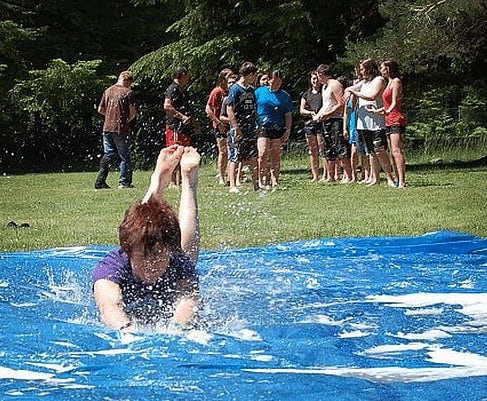 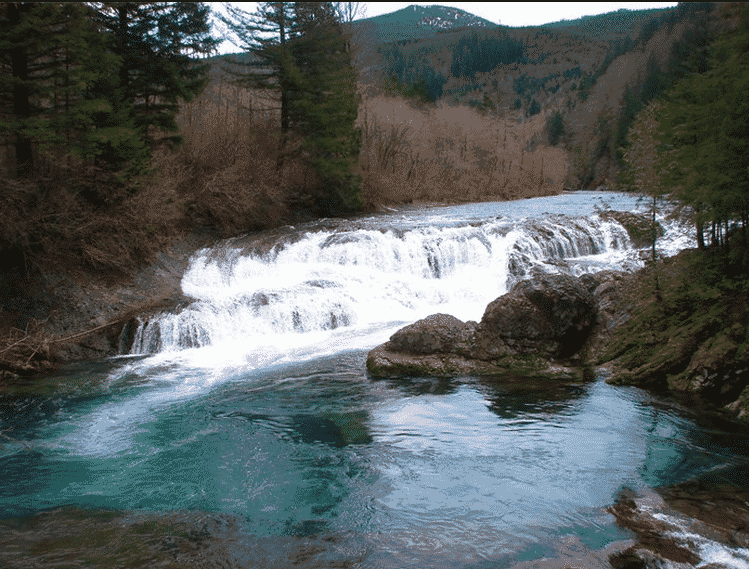 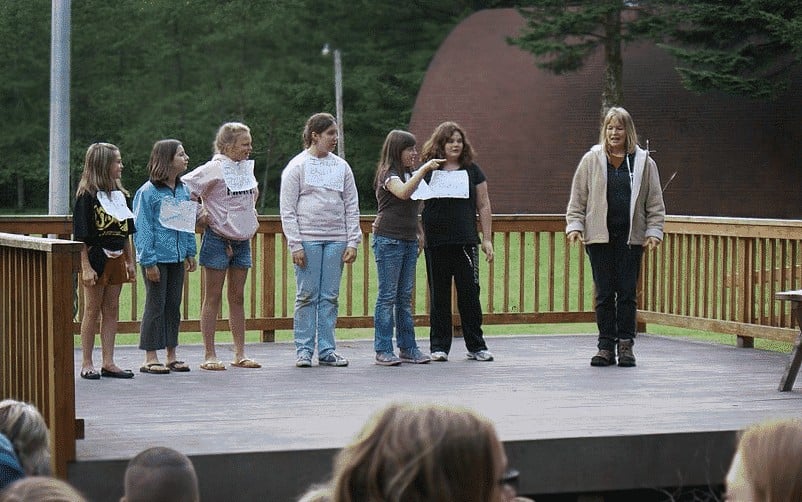 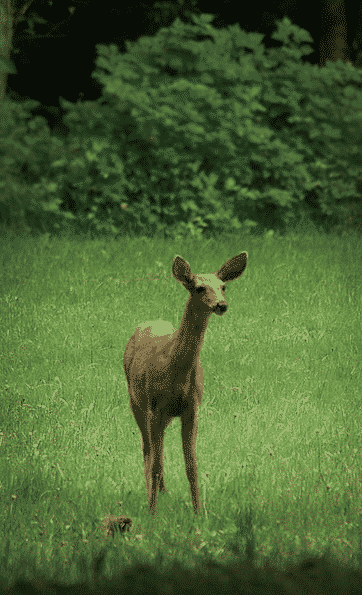 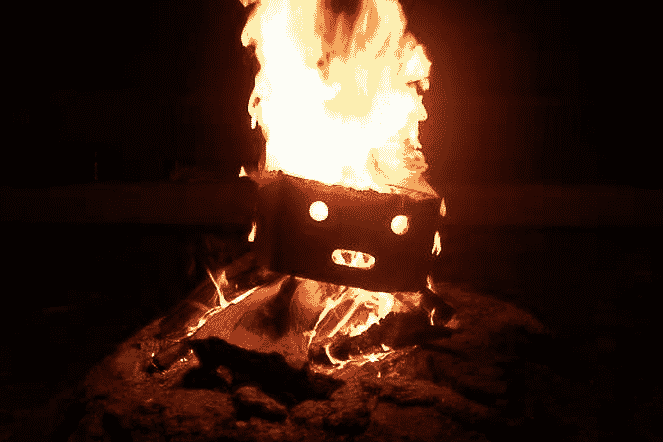 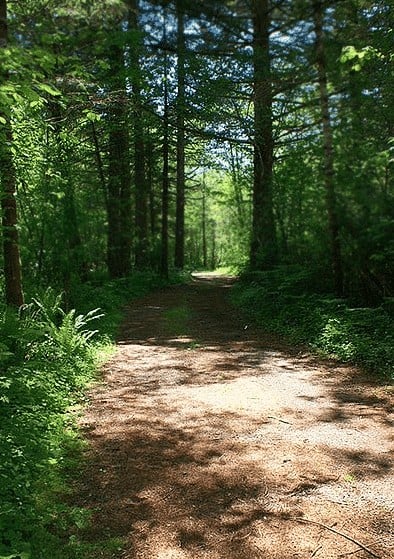 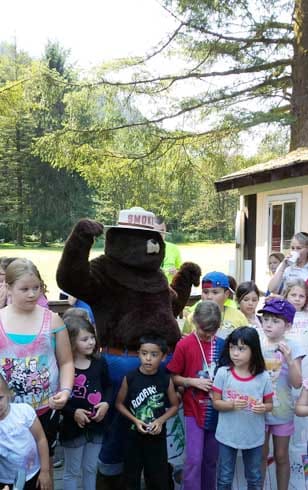 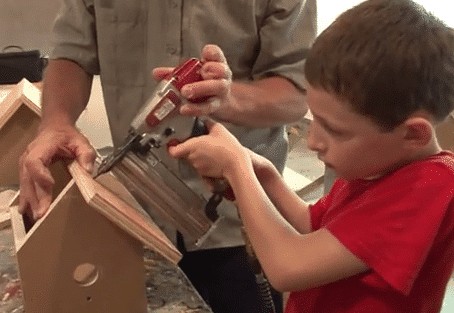 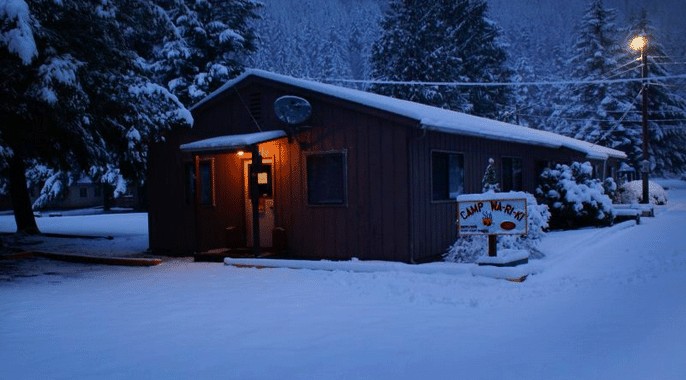 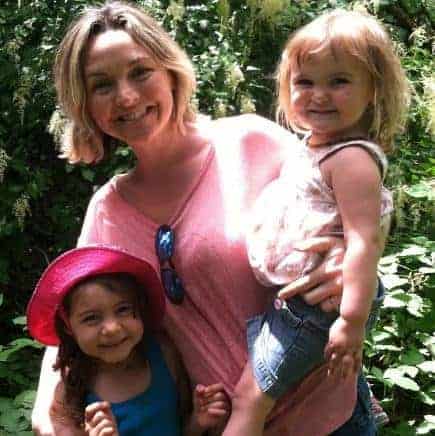 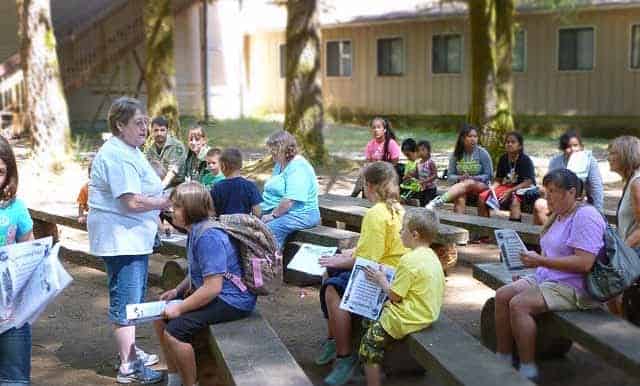 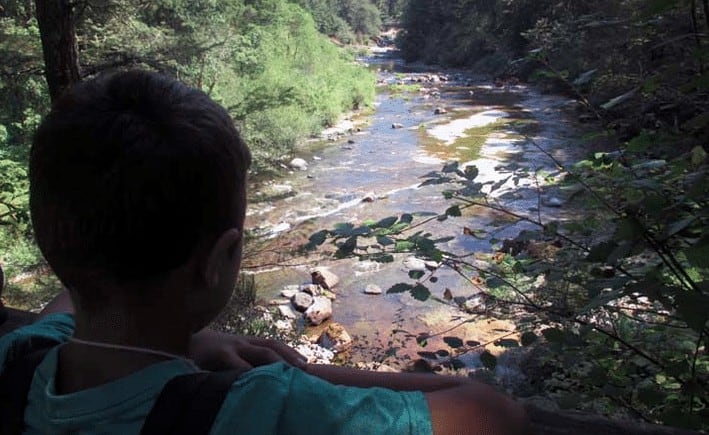 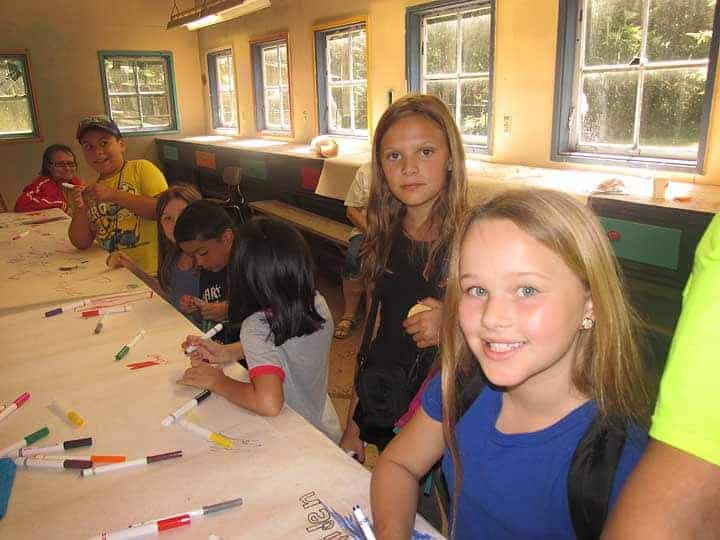 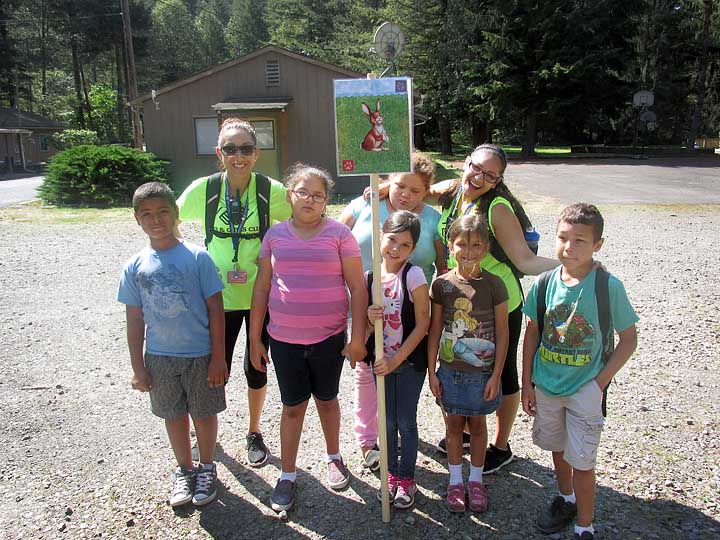 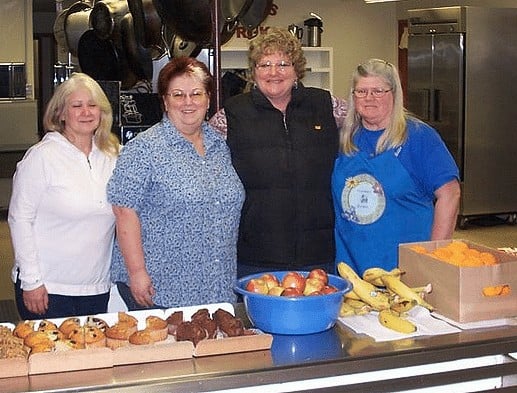 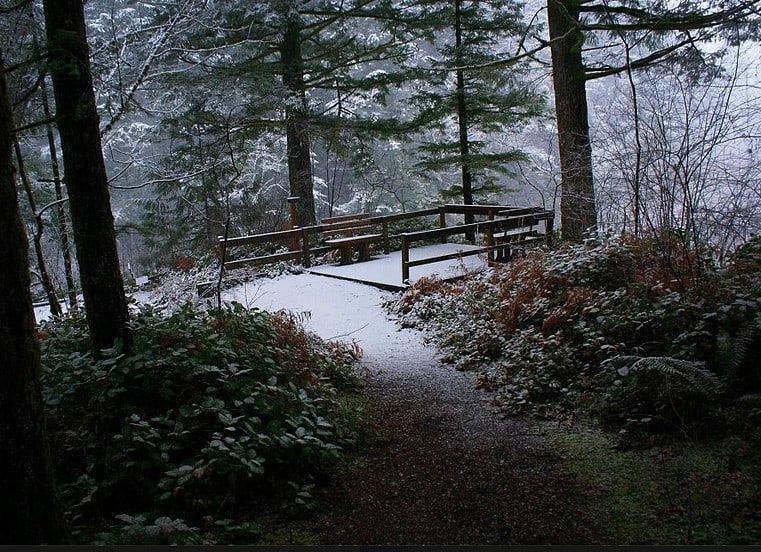 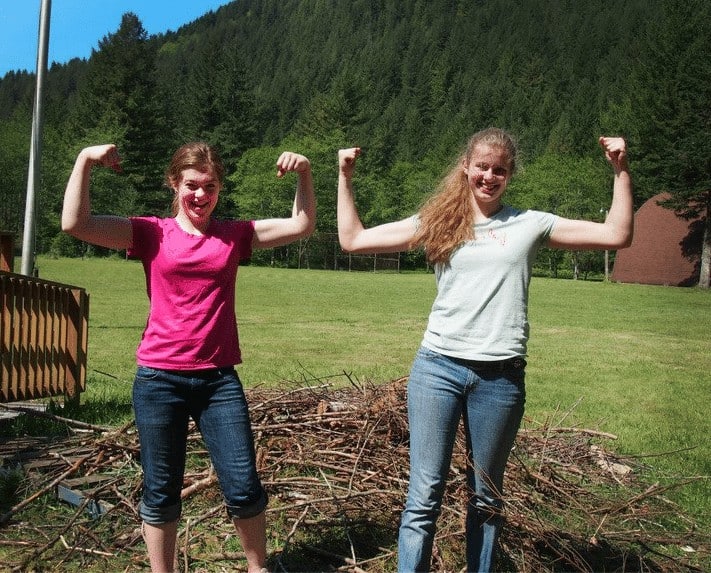 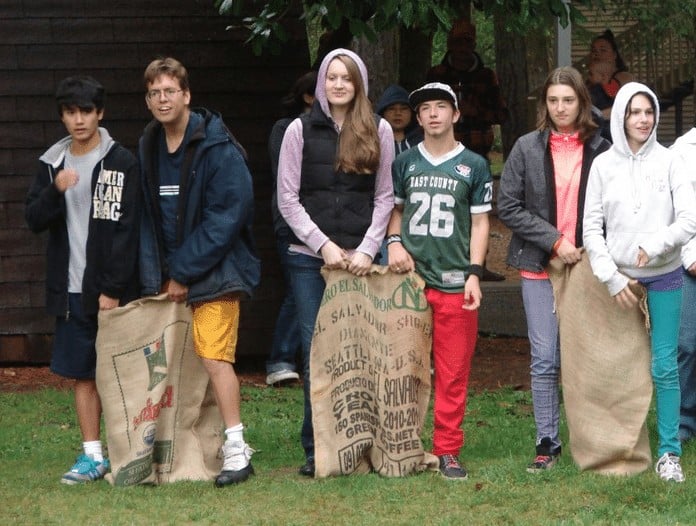