Soulmates: A Camp Romance That Was Written in the Stars 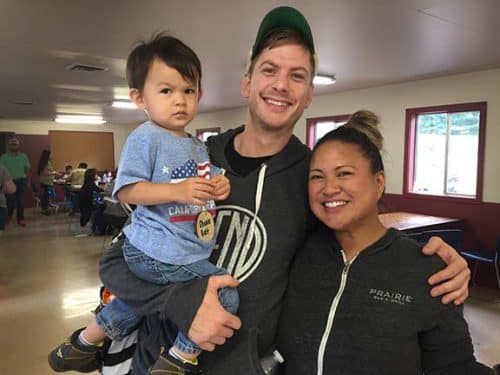 Camp Romance: Written in the Stars

The story goes like this: Sean knew of Denise from school, and he had a crush on her. He looked forward to seeing her every day at school. So when he learned that they would be working together at Camp Ea-Ti-Ki as camp counselors, he asked a friend if they could trade weeks so he could be at the camp at the same time as Denise. The friend agreed, and that set the stage of what would become an epic camp romance love story.

As Denise explains it, while at camp, Sean needed a lot of help with his group’s campfire skit, so she was happy to help him. As their fifth-grader groups worked together, they got to know each other a lot better and discovered they had a lot in common. After camp, they took their friendship to a new level by deciding to date. Their relationship continued to grow, and they continued to date for the rest of their time in high school.

After high school, they lived together for a time. Even though plans and goals took them into different directions, later, they got back together.

Today they have an adorable two-year-old son named Rowan.

Recently they heard that Camp Wa-Ri-Ki was having a day in nature event and thought they should come by to check it out. They were eager to see if the camp had changed. As they walked the campgrounds they had fun showing their little boy around and reminiscing on where they first started to fall in love.

We love hearing love stories like this — you never know how nature may bring two people together. Enjoying nature, building quality relationships, and soaking up the great outdoors is truly magical! Rumor has it there may be a wedding in Camp Wa-Ri-Ki’s future!!

After all, we have the perfect Retreat Center for friends and family to stay and enjoy the beautiful nature during special events. We hope to see you and your loved ones soon! The Wa-Ri-Ki Retreat Center features a snug home-like get-away apartment within the foothills along the scenic Washougal River near Dugan Falls. Rent our Retreat Center today by going here. We can’t wait to see you soon! 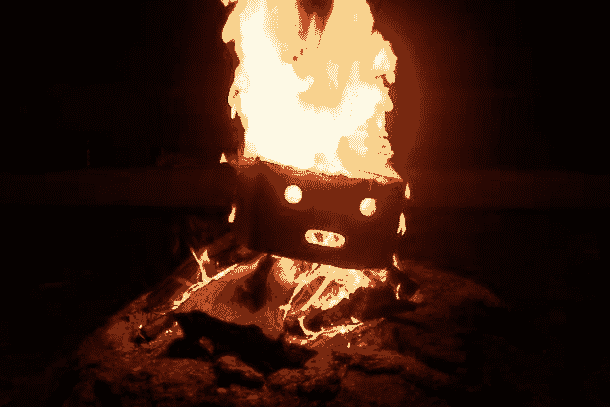 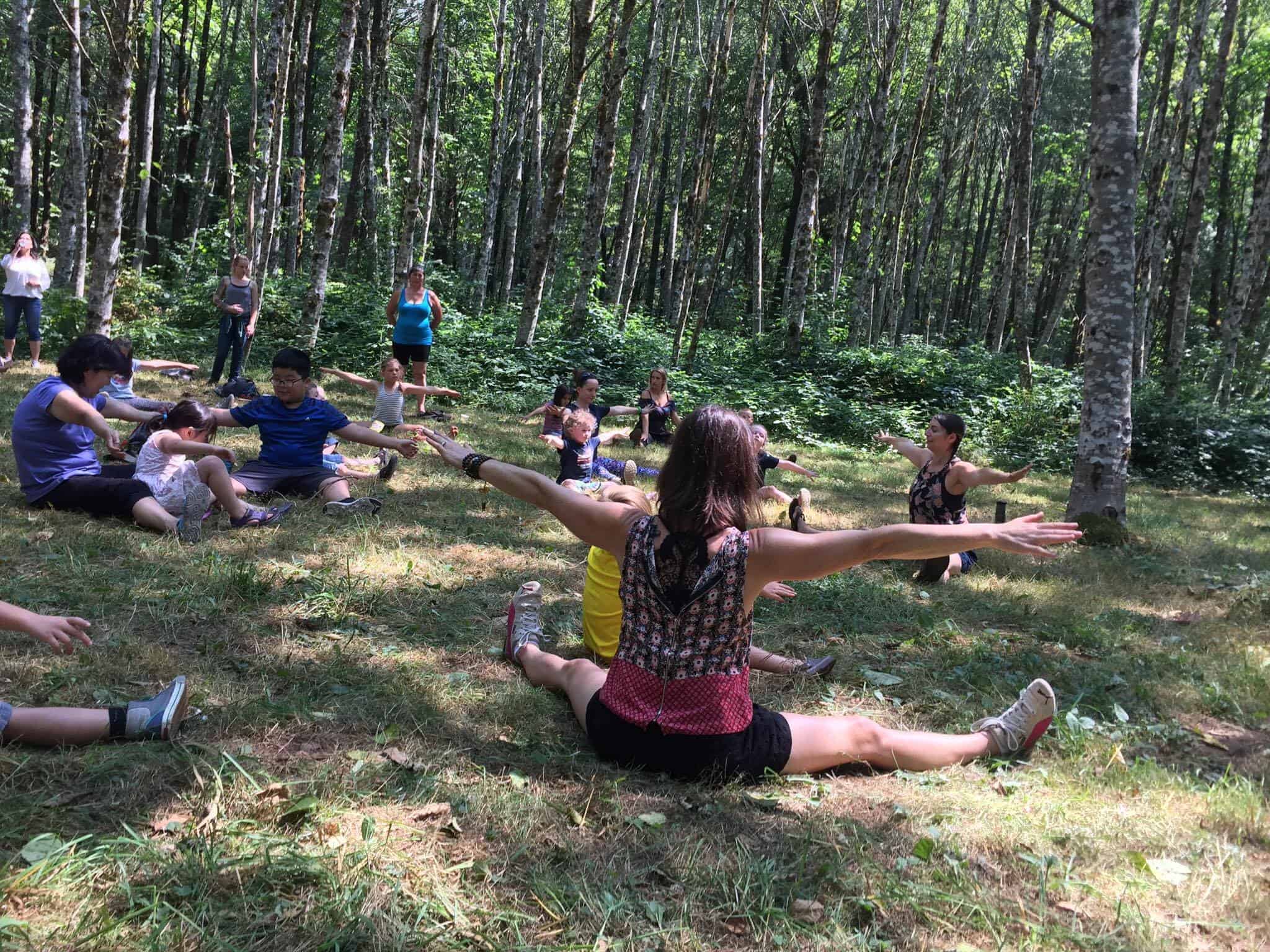